by MC iPod & That Syncing Feeling 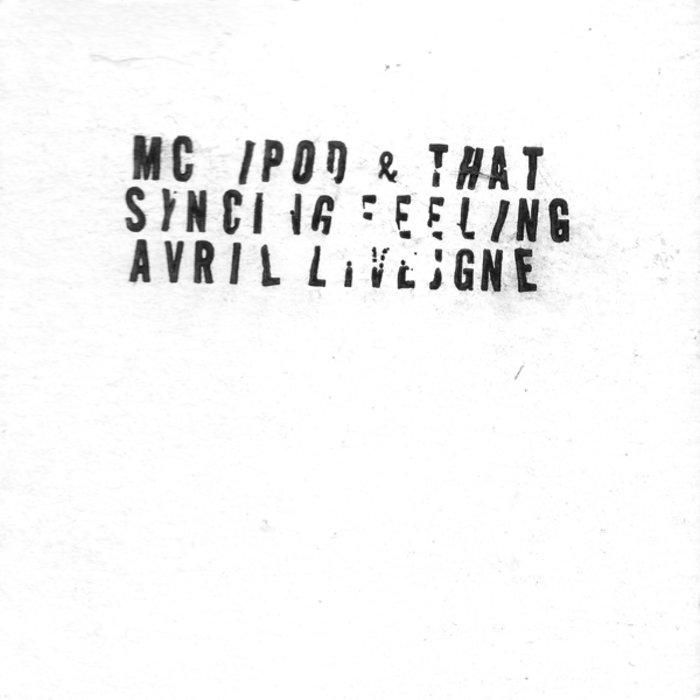 Norwich's Out of Step night was running a Punk Rock Stars in Their Eyes Event and - figuring that I'd done an Avril Lavigne set at a similar gig a few years back - I threw my name into the hat. Quickly enough, I had a talented group of people willing to be my backing band for the night, and That Syncing Feeling were born!

This was recorded on a MiniDisc Recorder - wrapped in a hoodie for some slight sound insulation - which was stuck at the back of the room. Hence the crappy recording quality! Still, I wanted to put it up here so you can share in our moment of glory/shame*.