Get fresh music recommendations delivered to your inbox every Friday.

from Scene of the Crime EP by MC iPod 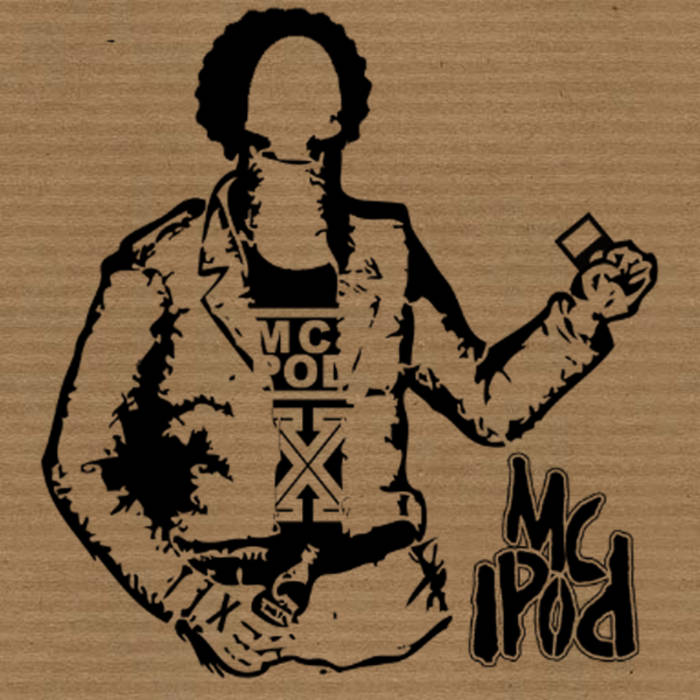 "Pro Wrestler" is arguably one of my most popular tracks, and has been doing the rounds since the very beginning of MC iPod. I wanted to include a remix on here and my good buddy and fellow wrestling nerd Shane Bailey - who also performs as This Means War! - contributed this awesome re-working.

If you were wondering, the samples are taken from Zack Ryder's Youtube show, "Z! True Long Island Story".